Benefits of nature for integral health, A myth or a reality? 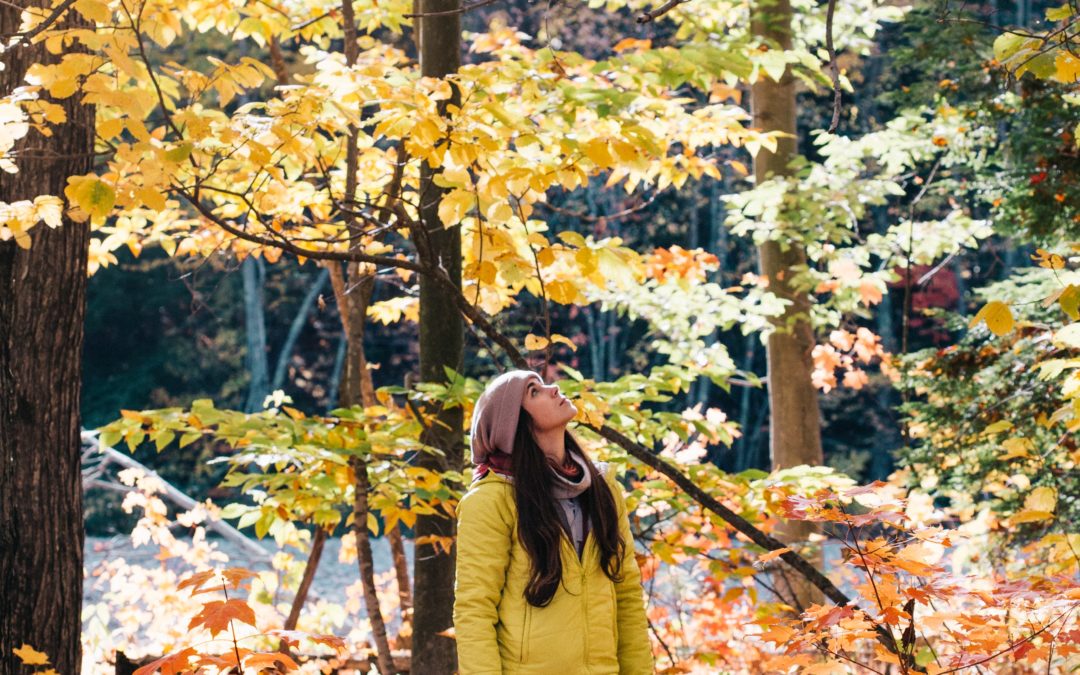 For a few months now it seems that “hugging trees” is the choice of all evil. There are many voices that speak to us, but what’s true in all this?

To this, specialists from the Japanese Forestry Agency in the early 1980s were commissioned by the Ministry of Health to scientifically determine the benefits that contact with nature could bring to modern Nippon society. Today, Japan is the first power in the world that incorporates forest therapy in its National Health Program with 62 therapeutic forests and specialized guides that offer services to more than 5 million people every year, affected by stress, hypertension and the anxiety of urban life.

What did the Japanese discover?

What happened to us? It is crucial to understand that more oriental societies have had currents of thought and ideologies that have maintained a strong bond with nature, while in western societies such as ours it has not been the case. Shintoism, Taoism, or Buddhism themselves represent spiritual beliefs that revolve around mankind and nature as a whole, there is no separation.

Our vision, on the other hand, revolves around the creator, of the idea that man is the center of the universe, so the rest of the beings and the planet themselves, sources of resources whose capitalization is a tool towards economic growth It is important to understand what differences this ideological base entails, because of how a society relates to its habitat depends on a sustainable or predatory evolution. Ecosophy, a term coined by the Catalan philosopher Raimon Panikkar at 72 (together with Norwegian Arne Naess in 73), tries to explain precisely this: “Ecosophy puts forward a radical change in perception of both man and Earth . It treats earth itself as a living being “says:

“It is at the same time our knowledge of the Earth and the wisdom of the Earth itself, that we must try to listen and share.”

For Japanese technicians ancient forests are communities of venerable, harmonic and balanced beings, small autonomous universes in the majority of cases for thousands of years, of which we can observe and learn. In them they find the peace and harmony that the fast-paced city rhythm opens them. Since the 1960s Western societies have been attracted by oriental techniques and in a great number of varieties and forms, all of them have been integrated into our life systems as integrating therapeutic alternatives that are often embroidered with mysticism and spirituality, such as yoga, meditation, Chinese medicine, tai xi, acupuncture, ayurveda, shiatsu and a long list. All of them share two vital principles:

First, that man is an inseparable part of nature and must be in harmony with the environment to live in fullness. Second, we must calm our thoughts and focus our attention on being present, whole, connected and awake. These are the fundamental pillars of the concept of forest therapy that the Japanese have consolidated in their country and gradually spread around the planet as if it were about the future of medicine. By submerging ourselves in the forest atmosphere slowly and silently and inhaling the volatile substances suspended in the air, such as phytoncides, terpenes and others, we benefit from integral health (physical and spiritual). In line with these findings, in Catalonia, pioneering clinical trials have been carried out in Europe where empirical evidence of improvement in the integral health of people with different symptoms is confirmed. This October, the third “International Congress on the Potential of Health Forests” was held in Girona, where experts from all over the world have presented their studies focusing on new perspectives in the field of health.

The Association Sèvans, the main promoter of the Congress, has been working for some years to consolidate a network of forests of high natural value, as well as implanting therapeutic itineraries around the country and forming specialized guides. The UdG Foundation has also pioneered a Postgraduate Degree dedicated to the “Significant and Spiritual Values ​​of Nature” that is already in its fifth edition. Of all these cultivation initiatives in Catalonia and in the rest of the world, we can deduce that the understanding of nature as we know it from the Western perspective, has its days. We need a more integrating and harmonious look towards our environment in order to take advantage of all the regenerative potential with minimal impact.

SantuarisNaturals.org is a not-for-profit initiative born in Catalonia with the need to spread new perspectives and ways of understanding nature, preserving spaces and improving the natural experiences of visitors. Sensitive singular locations attract real avalanches of visitors at specific times of the year, the behavior of visitors in many cases ends up being so harmful to the natural spaces themselves as to the experiences of the same users.

This fact causes expensive protection measures and access restrictions to protect them from ourselves, and this is a paradox that makes no sense. Santuarios Naturals.org disseminates the entrance of the natural spaces that are the fundamental attitudes to enjoy deep natural, harmonic and respectful natural experiences towards the environment and the other users, putting in value the great sensitivity that people have to enjoy nature in depth Walking slowly in silence and appeasing your thoughts is the basis for an intense experience. Breathe deeply and open all the senses. Do not draw attention or leave a trace.

Respect others and not harm anything. As we behave in a museum, a theater, in a Sanctuary. These are the forms that nature asks us, a different attitude, because, as Henry Miller says, “our destiny is not a new place, but a new way of seeing things.” Nature keeps jealously the secrets of life, if we accept the mind and open the senses, we can fill the body of the vital elixir of the universe.

Do you wanna try?